La Tenuta di Rocca Bruna was established as a restaurant in 2001 in a former farmhouse that had been finely renovated, and immediately became a landmark in the area for quality and elegance.

Situated in the municipality of Tivoli, just a few minutes away from Rome, the facility stands in the middle of the Risicoli Valley, the natural continuation of Villa Adriana, one of the most important archaeological sites of the Roman era, which was built by Emperor Hadrian in the 2nd century AD. The facility takes its name from the tower with the same name, the ruins of which are still inside the splendid monumental complex of Villa Adriana, which was declared a UNESCO “Word Heritage Site” in 1999.

Recently, the family decided to expand the accommodation offer of this quiet and charming place by creating the 12 rooms of the brand new Country Resort. A place where the passion for hospitality finds its natural fulfilment. 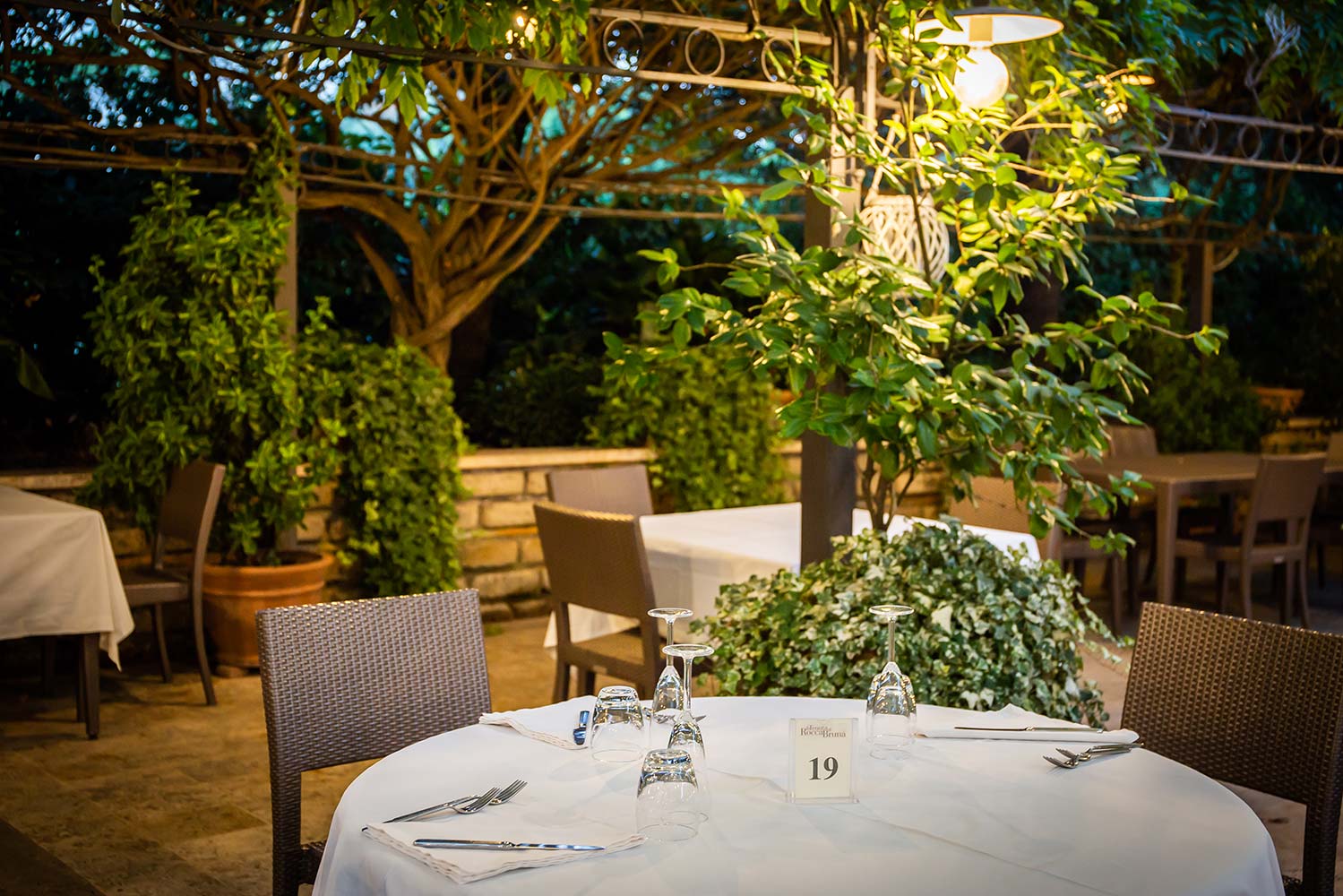 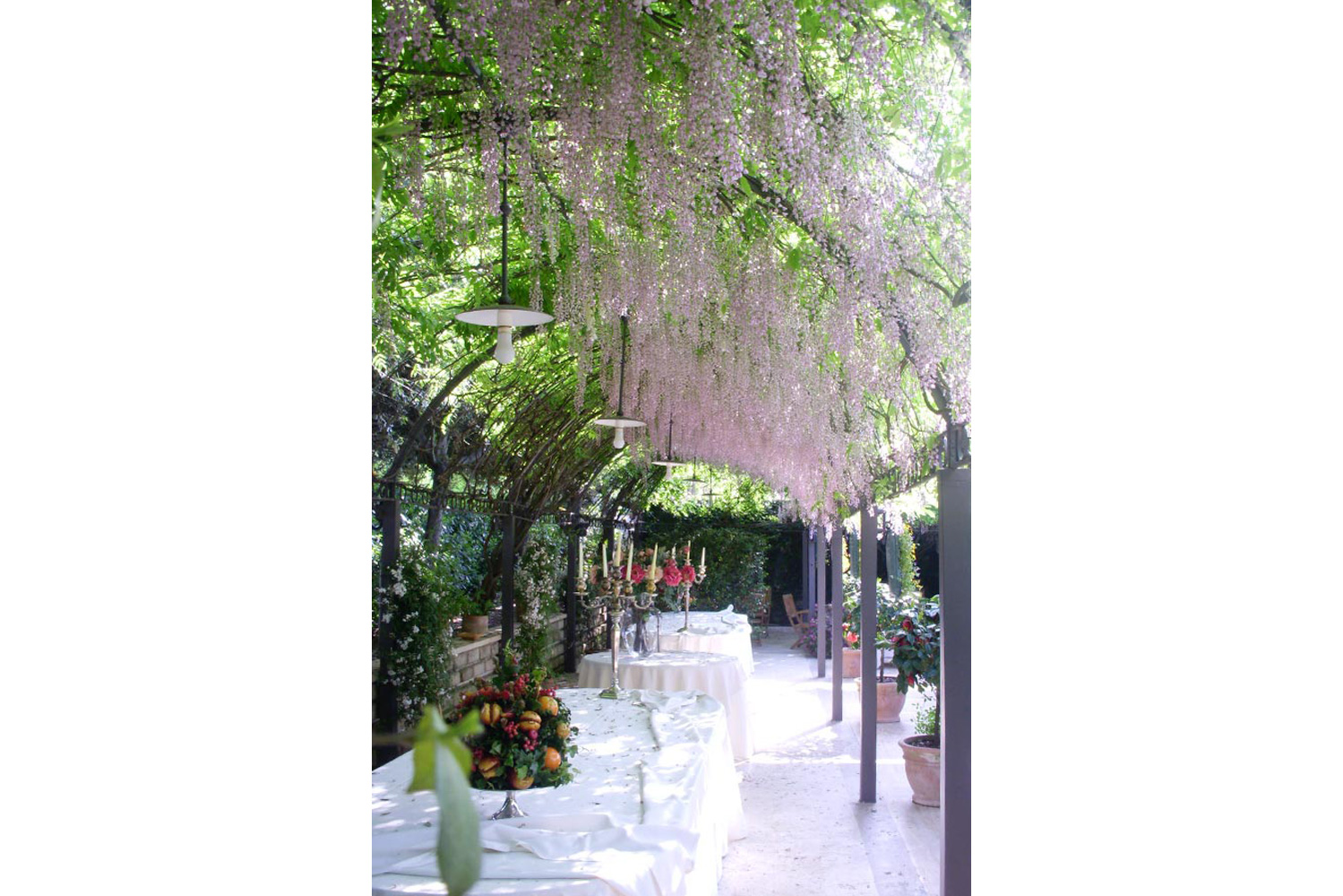 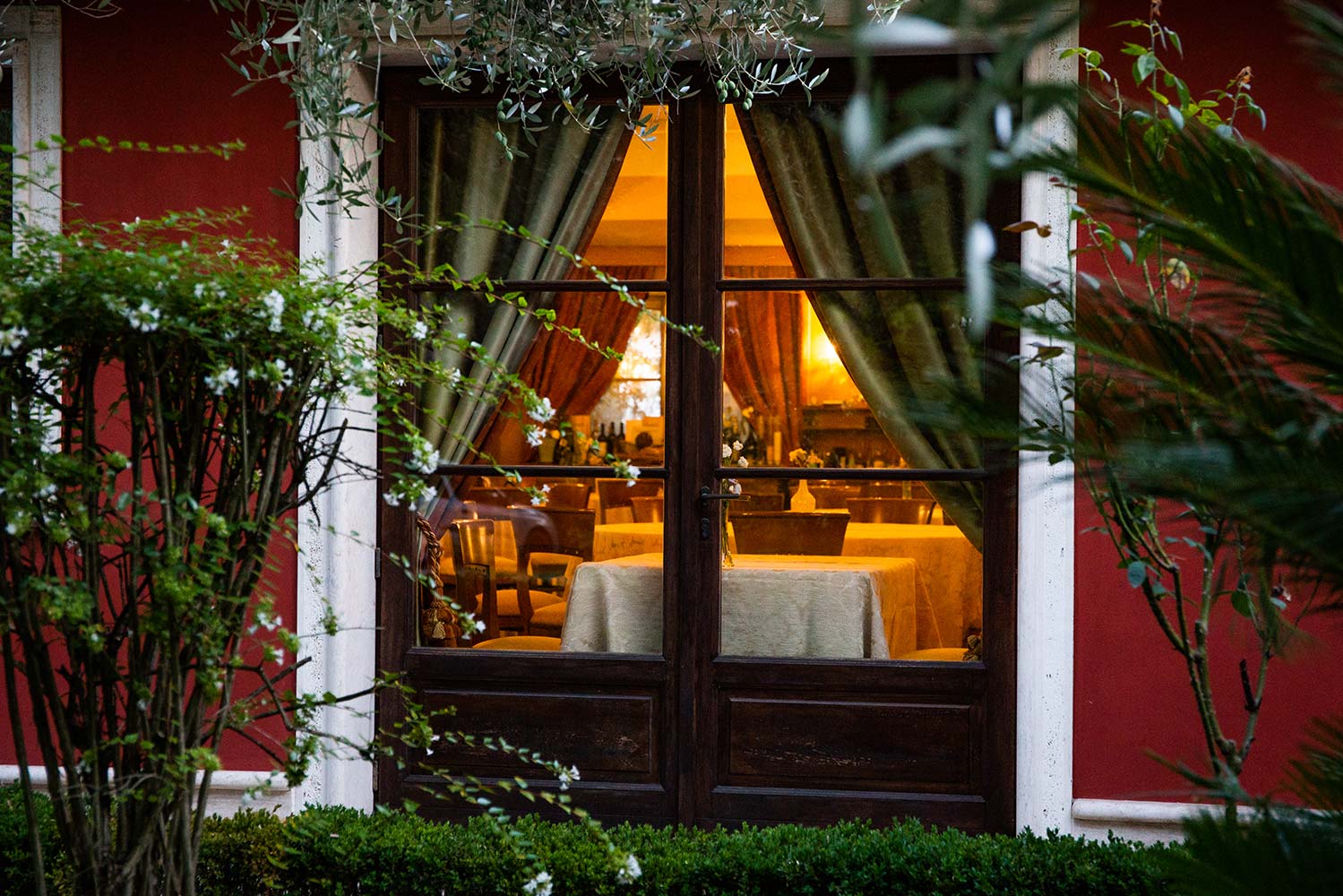 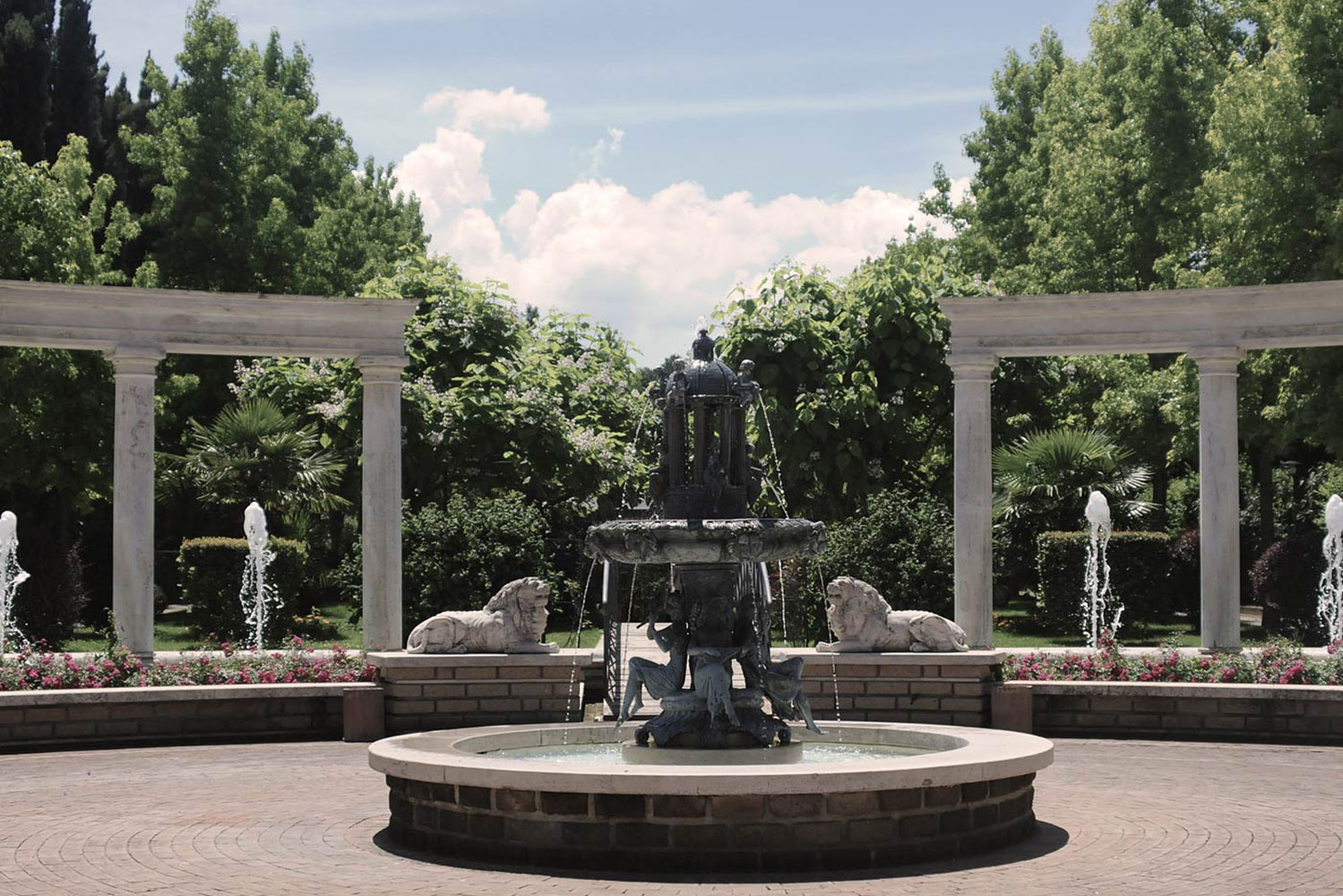 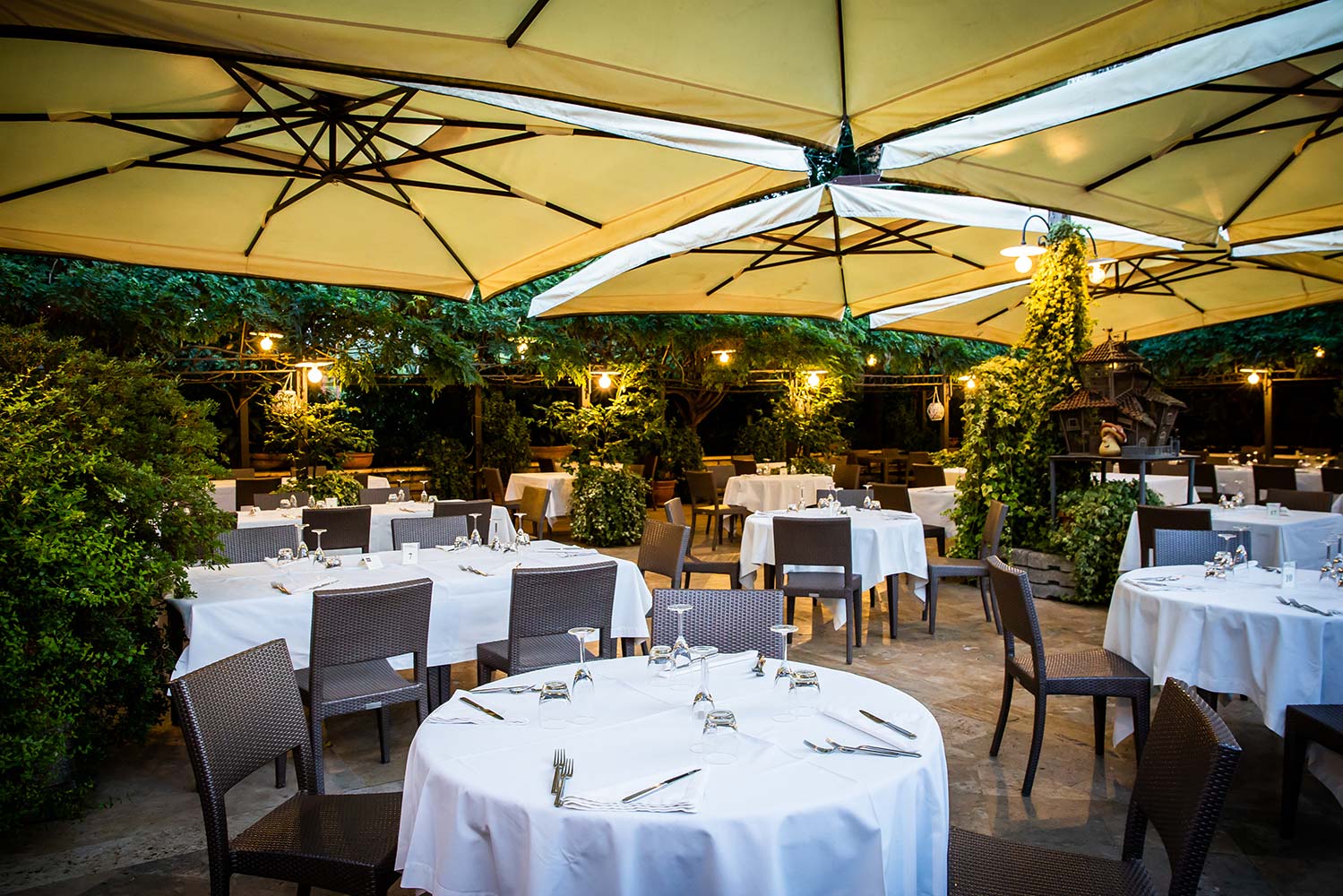 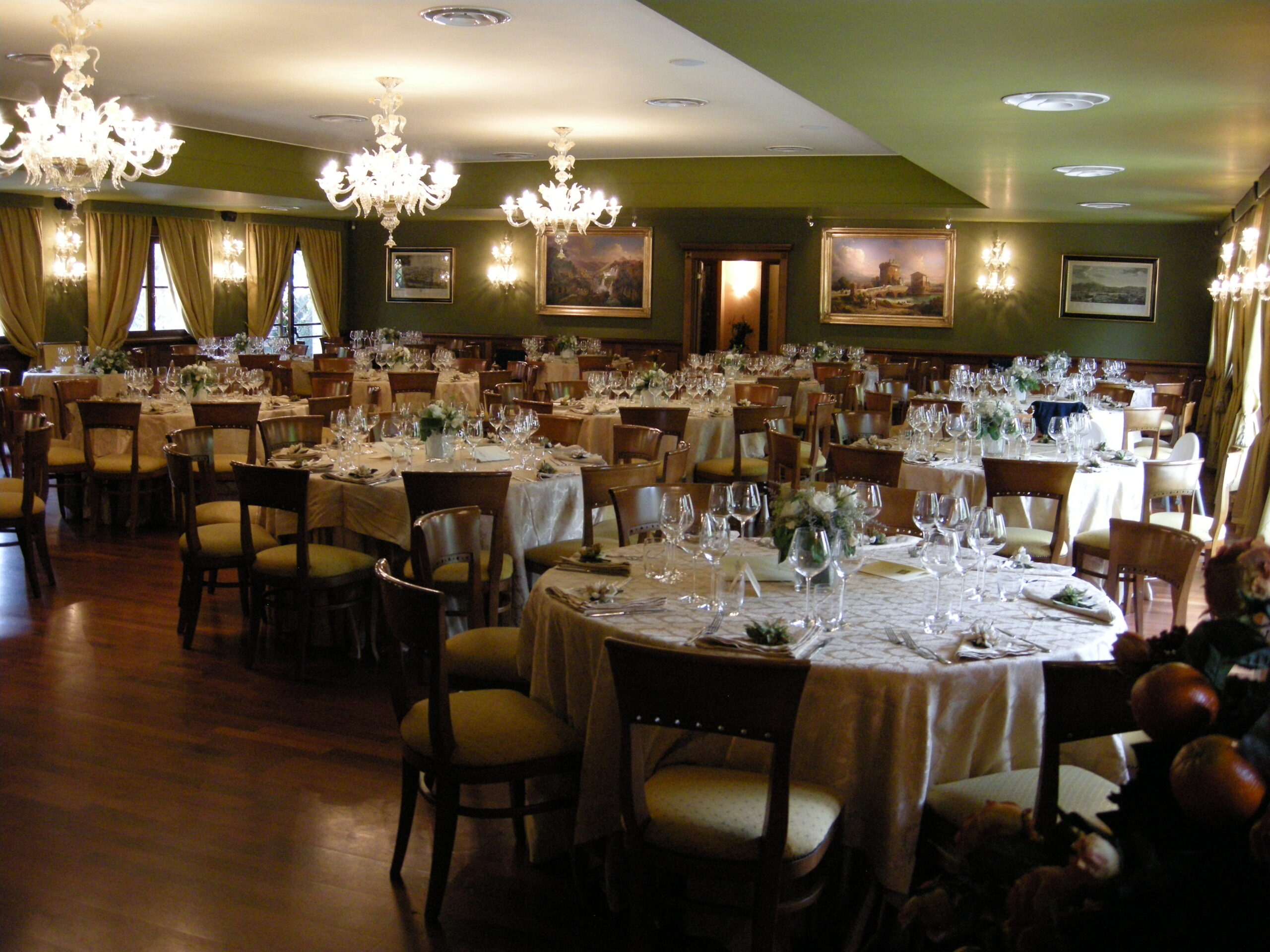 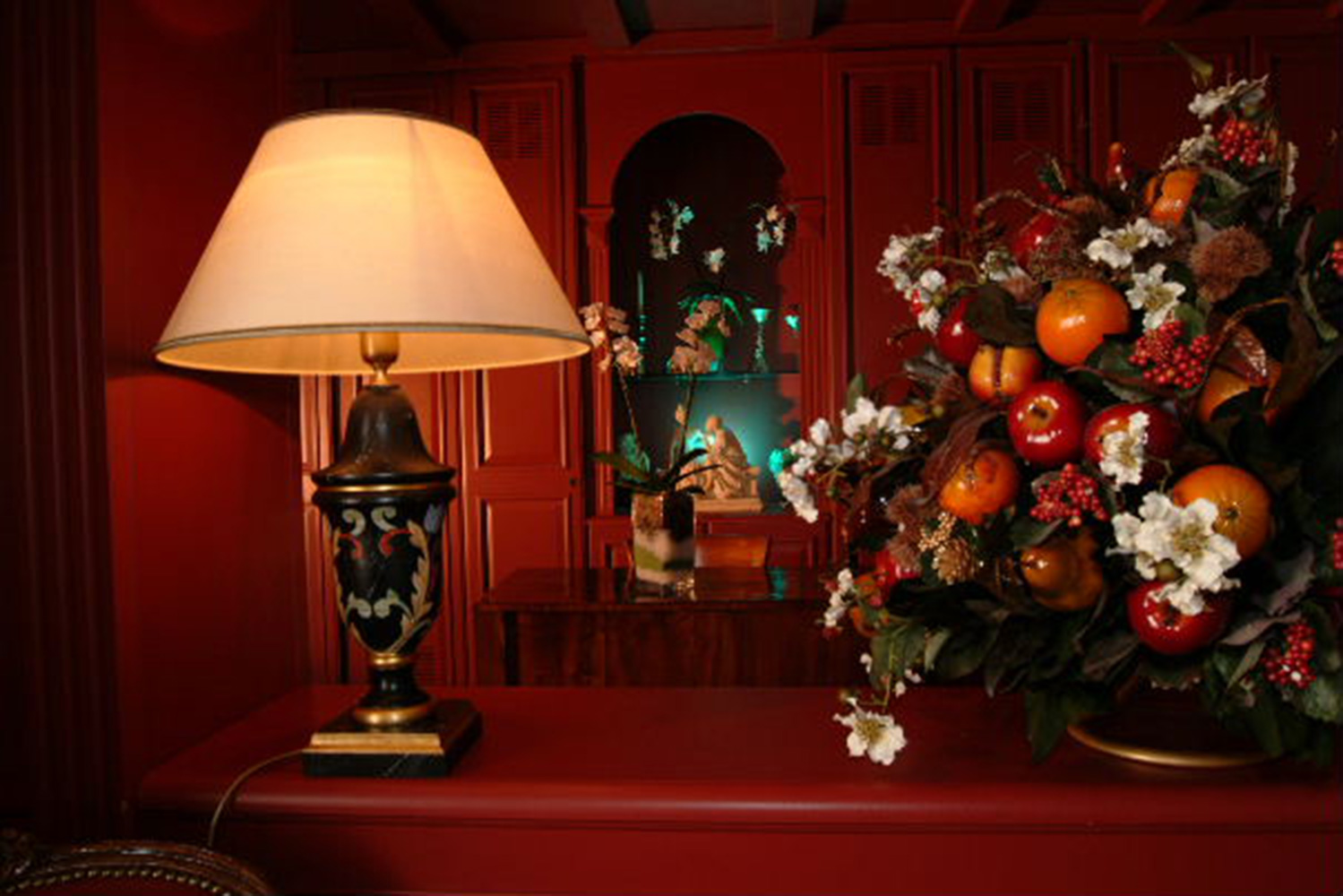 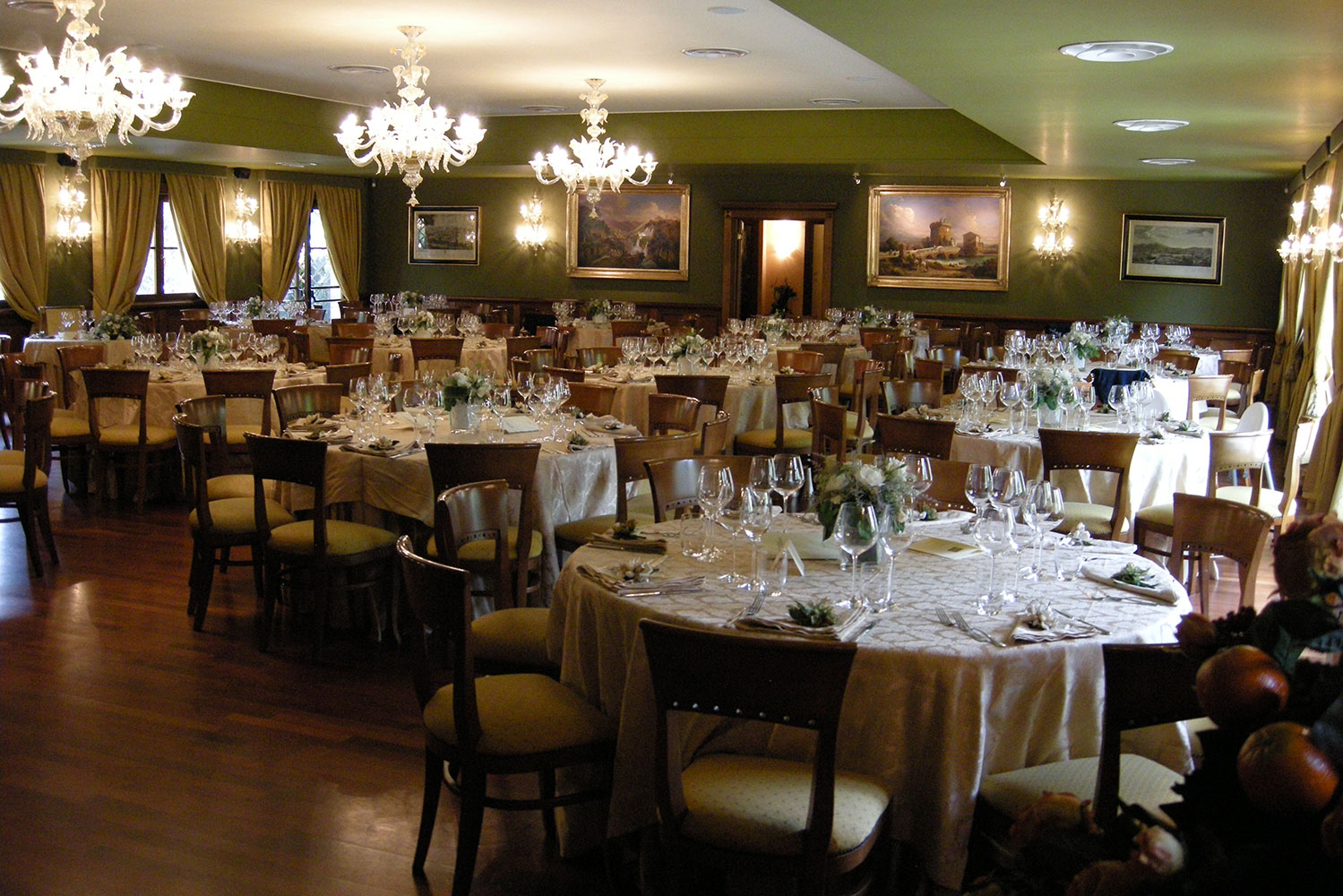 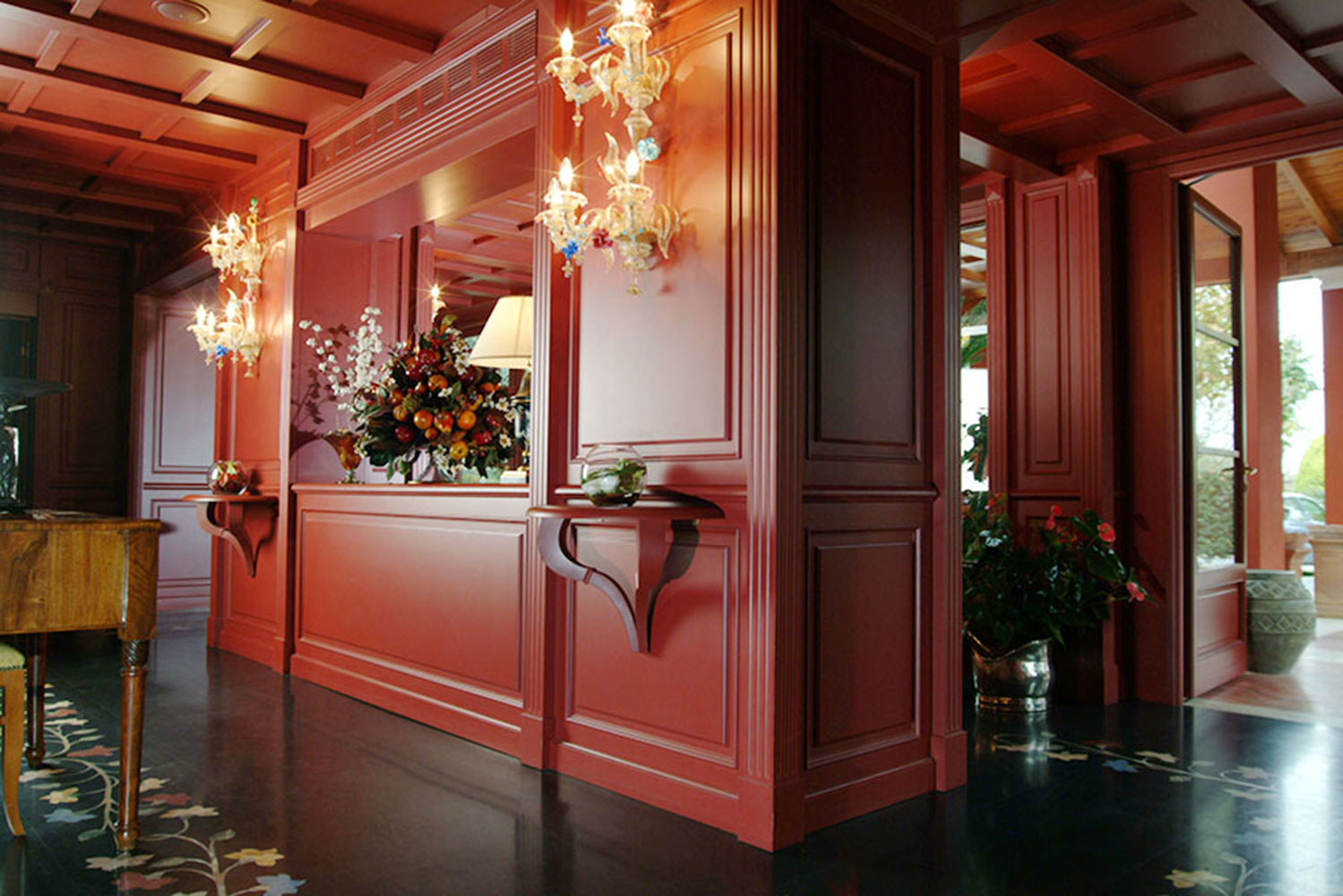 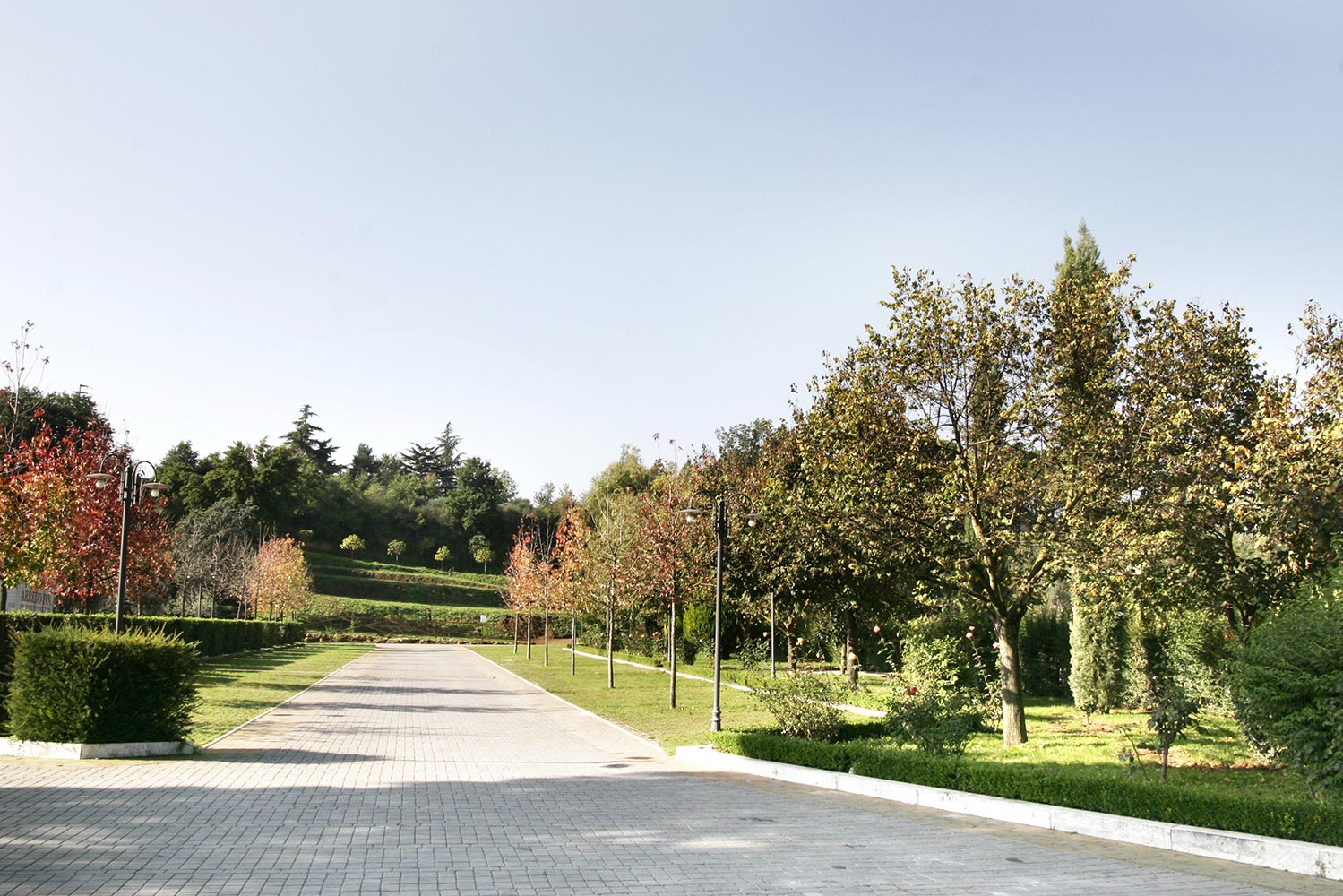 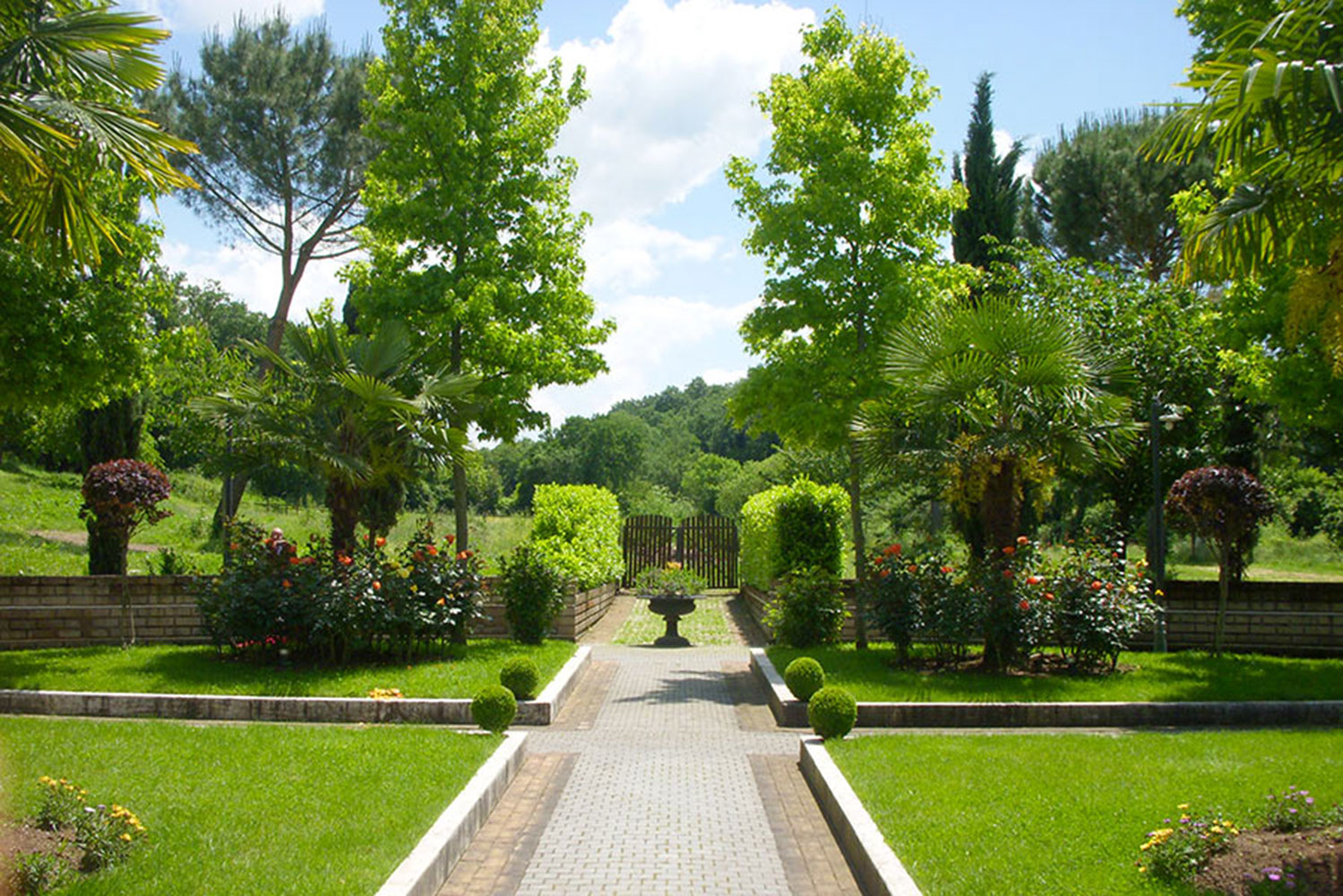 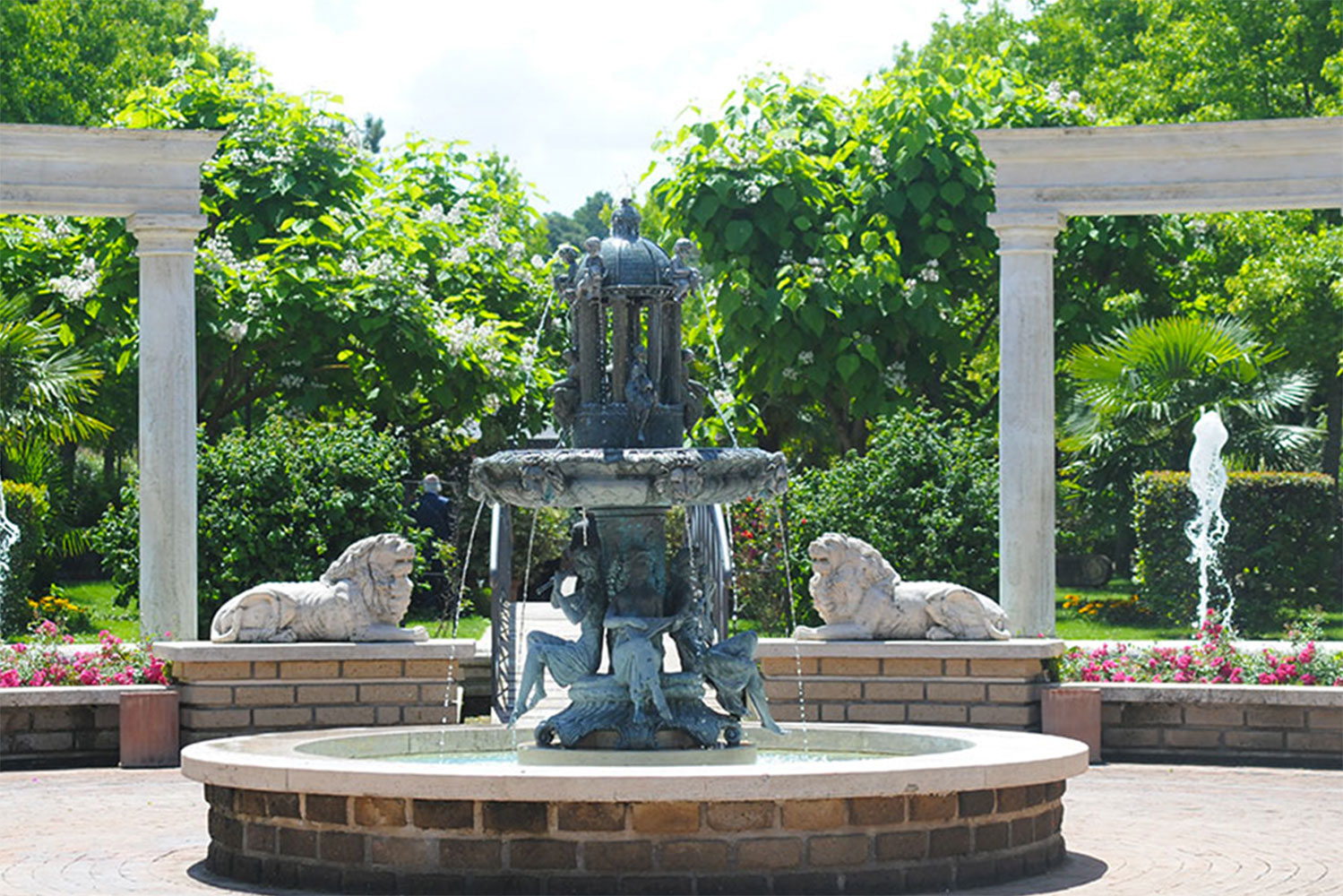 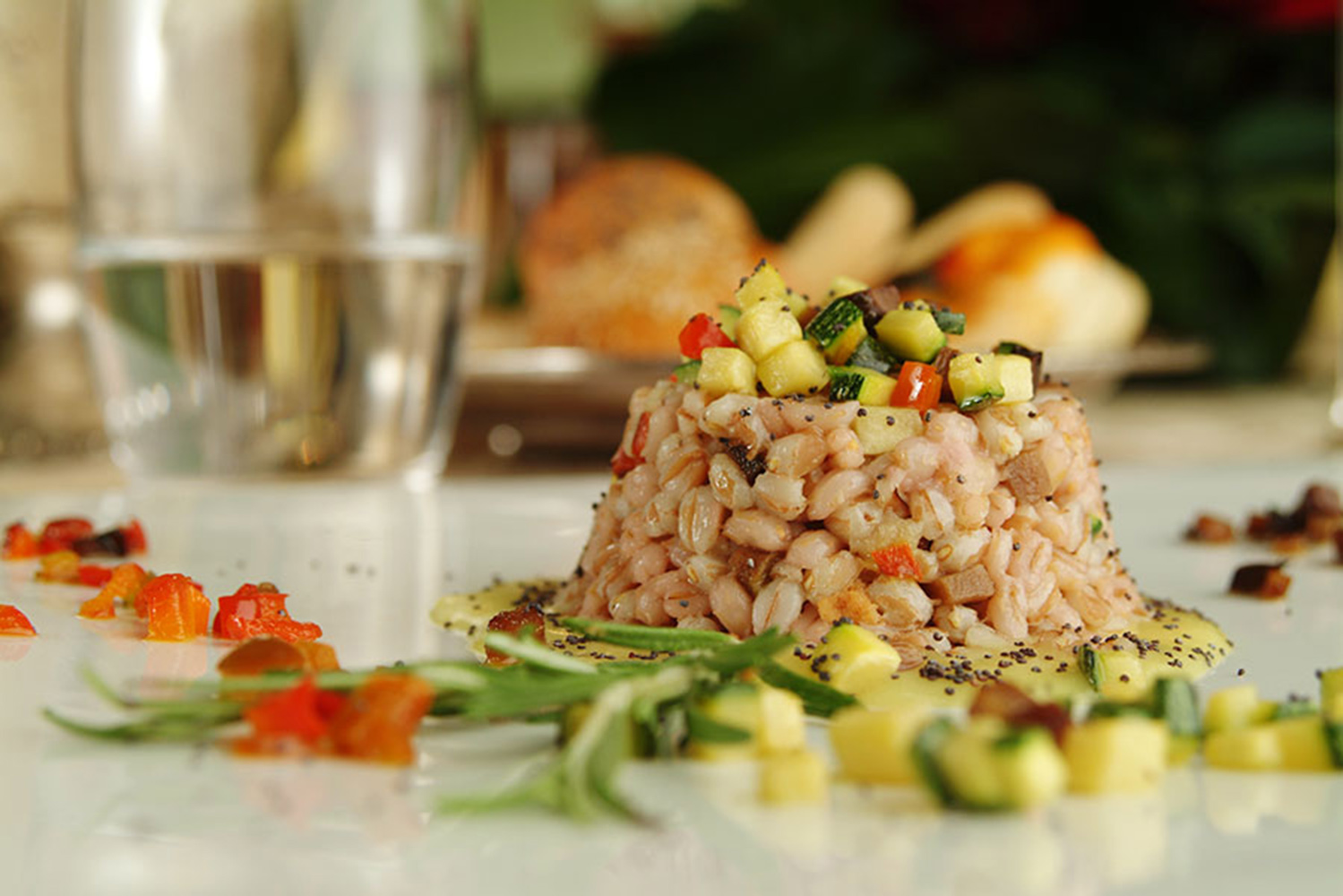 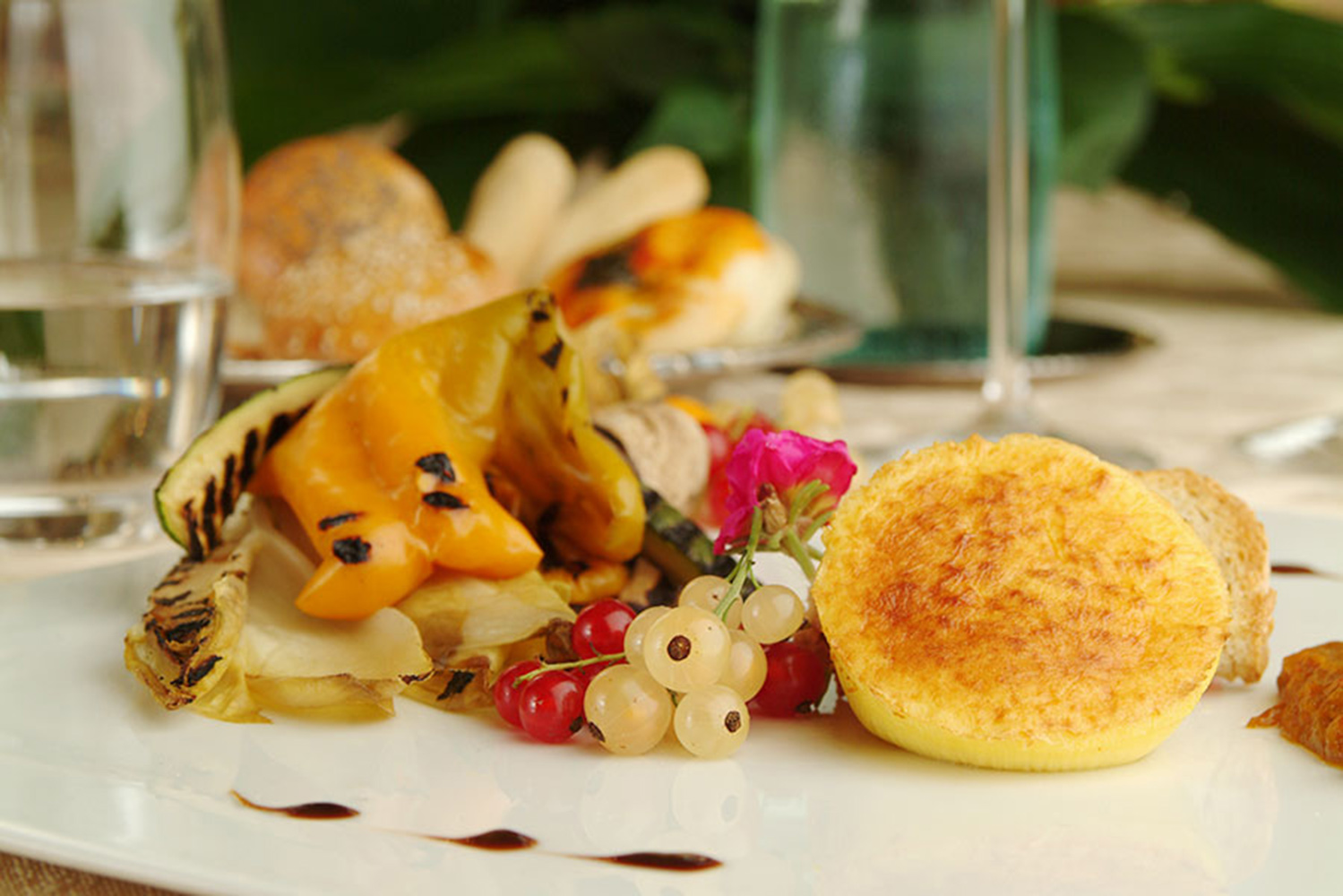 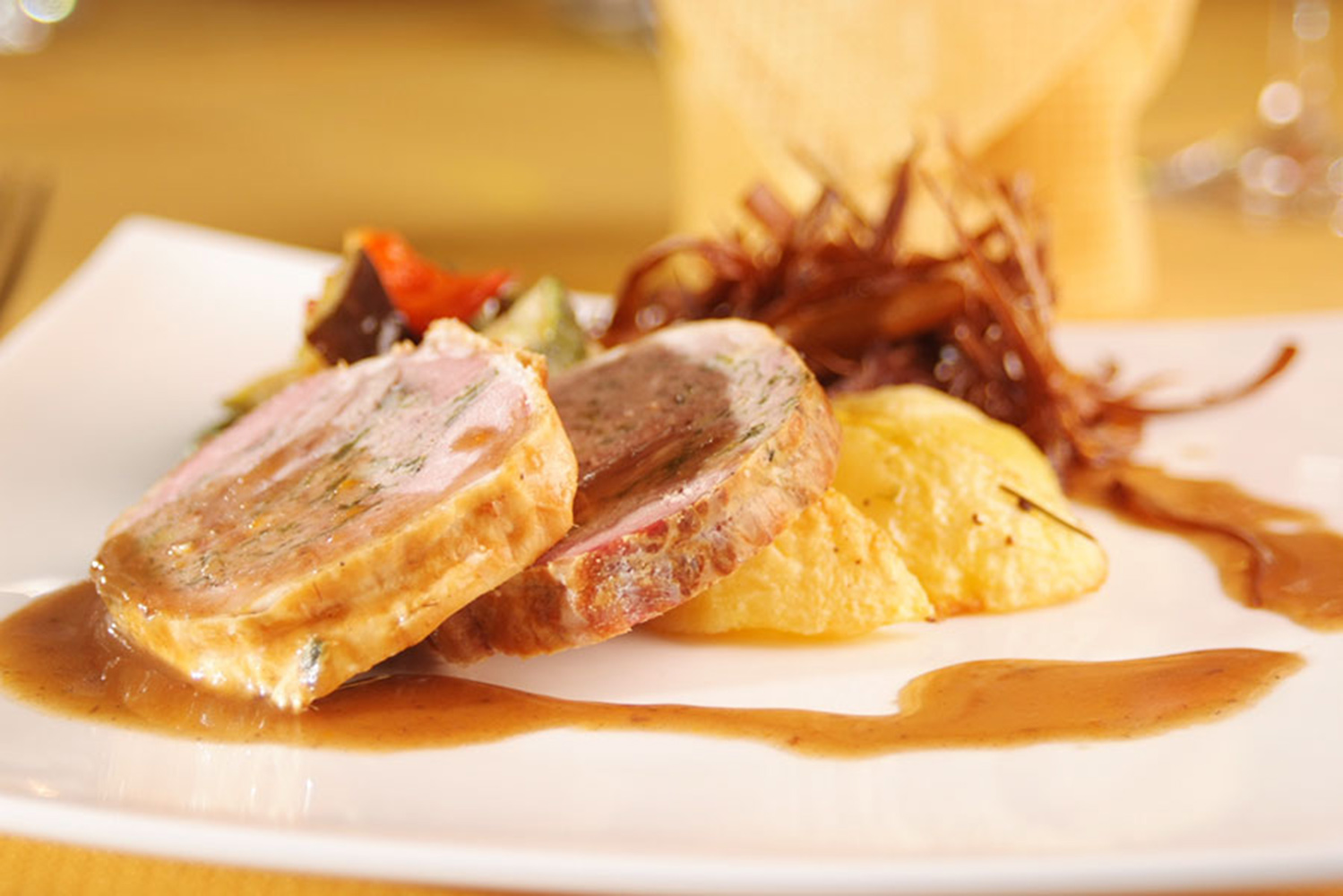 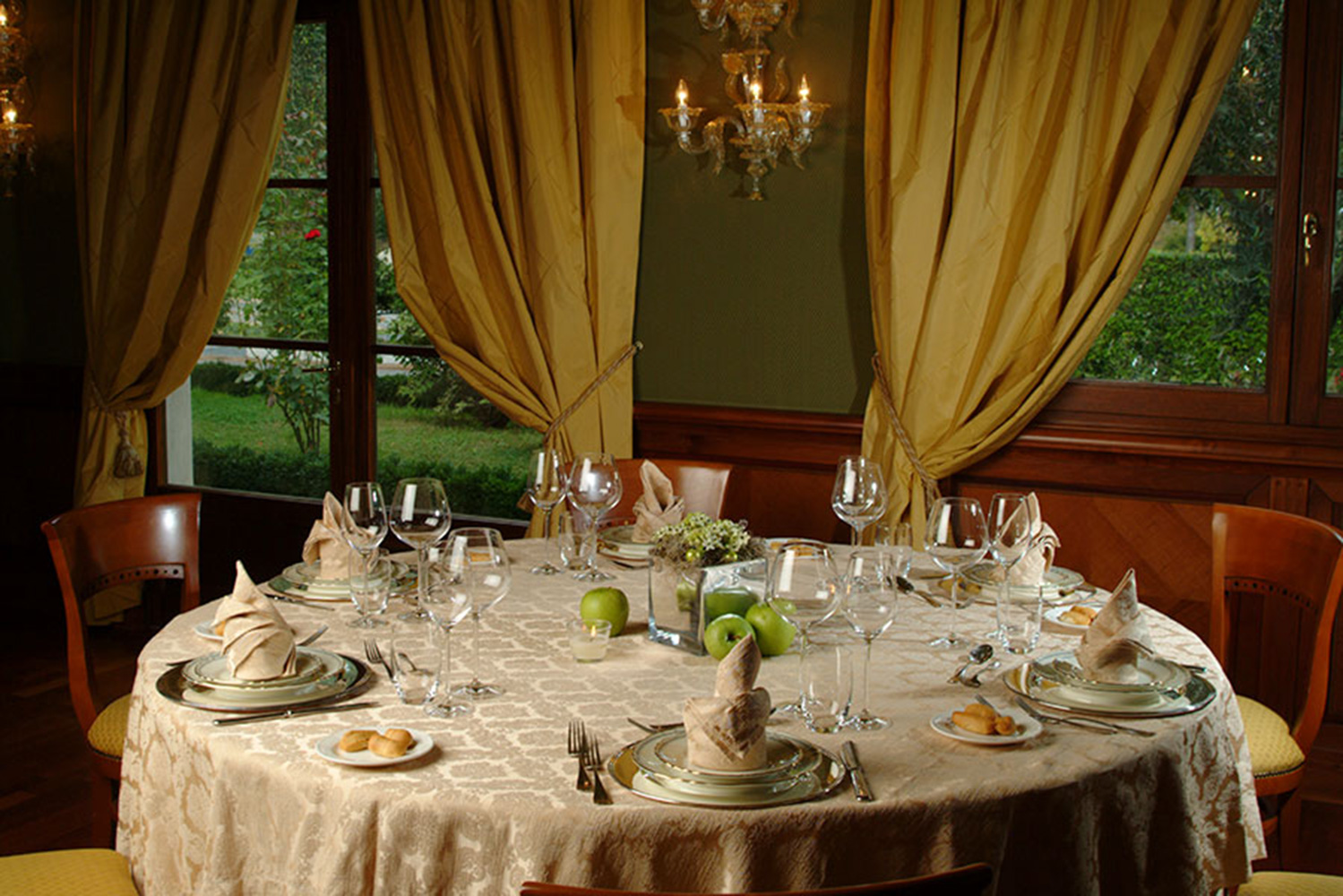 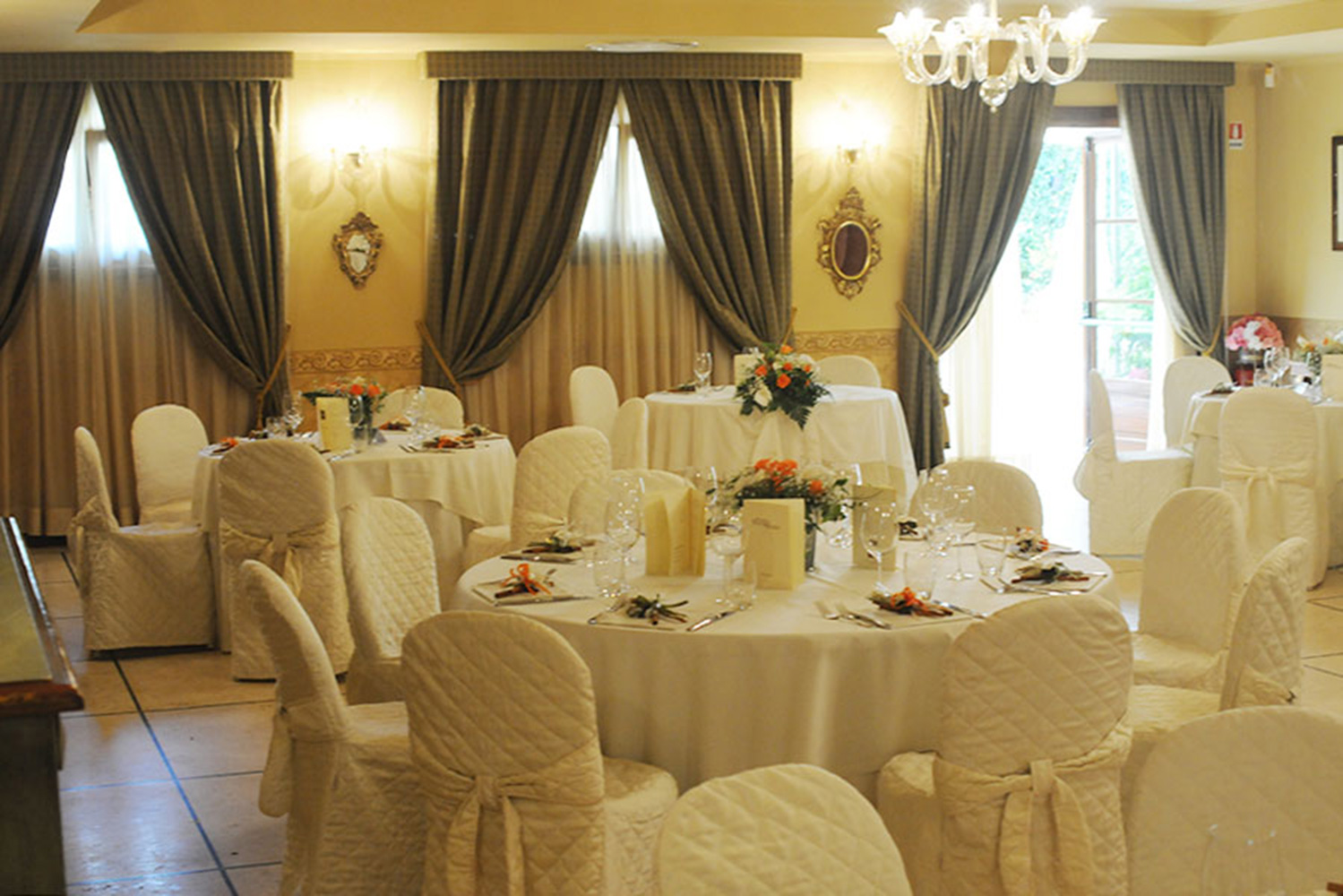 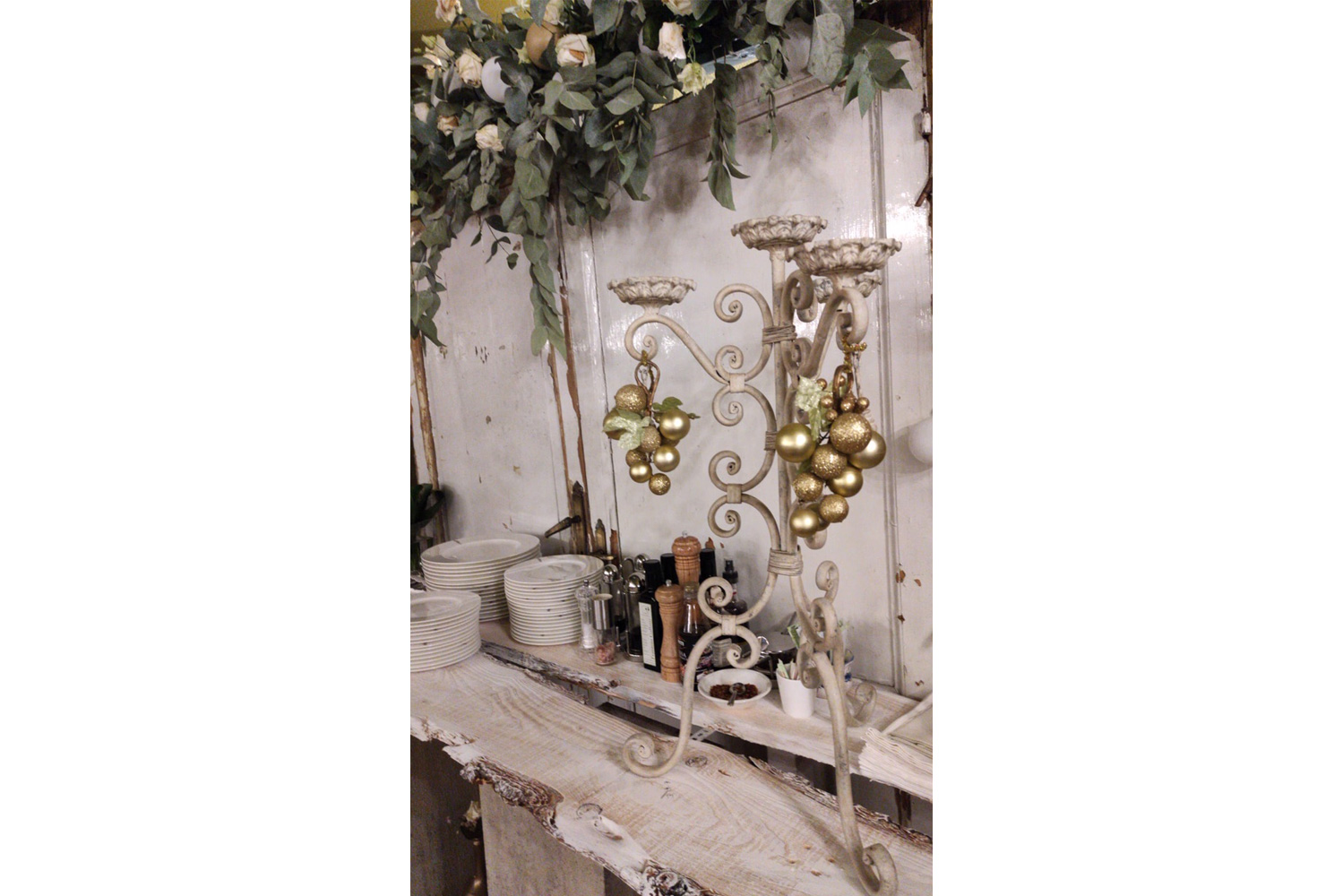 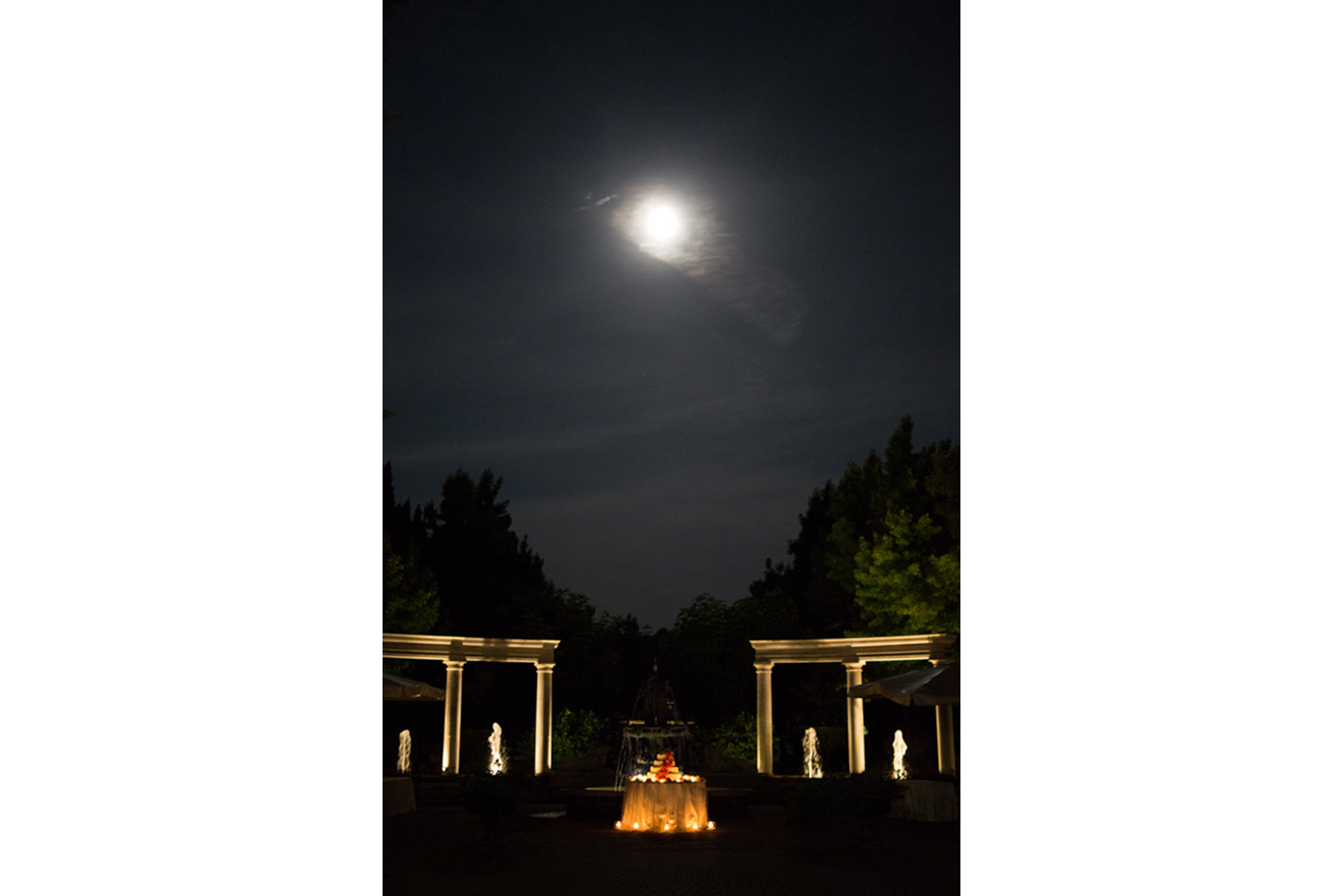 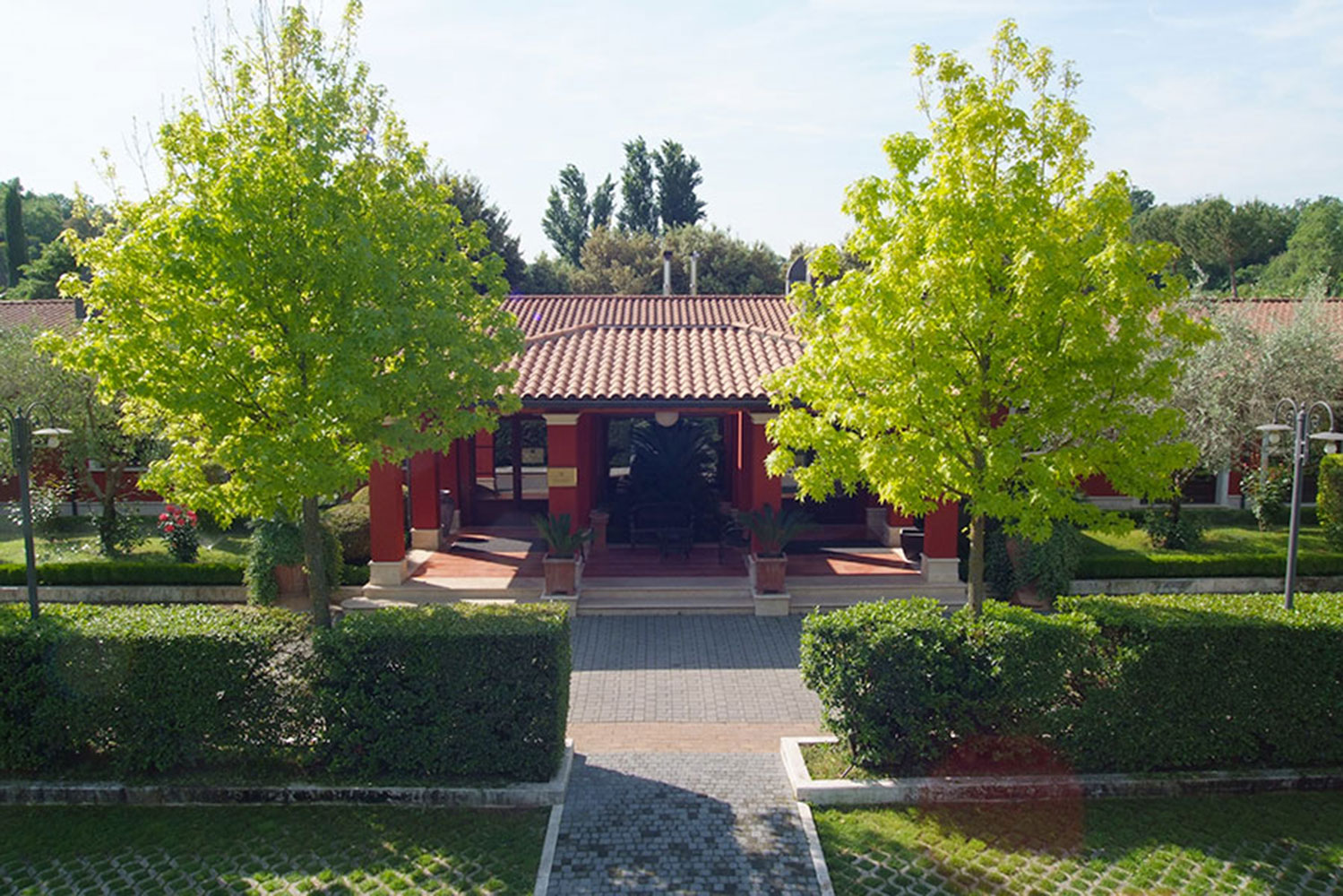